Greedfall is a single-player action RPG that is developed by Spiders and published by Focus Home Interactive. Greedfall's core mechanic is its RPG element which heavily emphasizes the freedom to create your character and invest in its development in order to fit your personal play style.

Dive deep into Europe in its 17th century where you'll find exquisite architecture, fully customizable gear, both historic and scientific discoveries, a booming cultural experience, and a colorful cast of both hostile and non-hostile characters that you'll meet throughout your journey.

Greedfall was released on September 10, 2019, and is now available for the following platforms:

Set in the 17th Century in Europe, players will explore the uncharted island of Teer Fradee that is full of magic, mythical creatures, countless mysteries, and secrets that are waiting to be discovered.

In spite of an island full of life and magic, the old world as its inhabitants know is dying. Polluted, and plagued by a deadly, incurable disease called the Malichor plague. As the population desperately survives, the heroes of the people set forth onto a journey to discover a hidden and remote island called Teer Fradee, an island that has been spared by the Malichor plague, and a safe haven of life and the wild. This represents the hope and the last chance of mankind's survivability.

As you explore and find the cure, you'll discover a whole new world that is fresh from mankind, encounter its settlers, both hostile and non-hostile, treasure hunters, mercenaries, who are also in search of harnessing the island's seeping magic. 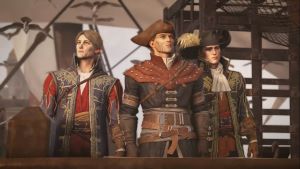 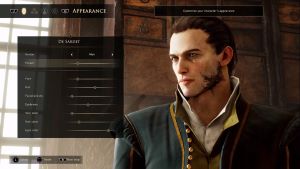 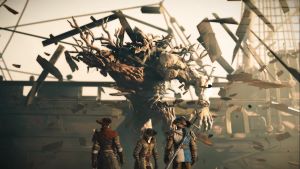 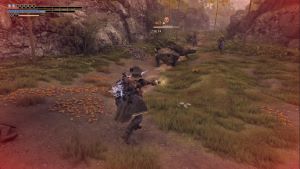 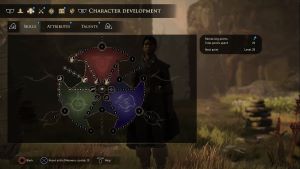 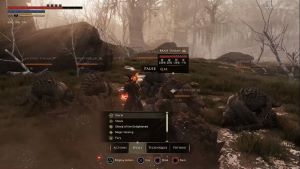